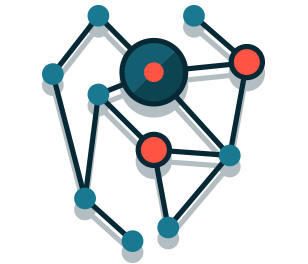 Securing every connection: building to building, off-site employees, point to cloud, and many more 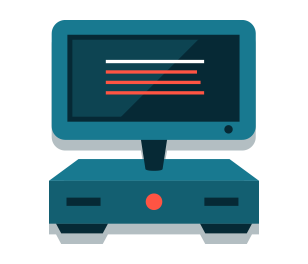 Anything that works with TCP/IP protocol can be protected; if it plugs into the internet, we can protect it 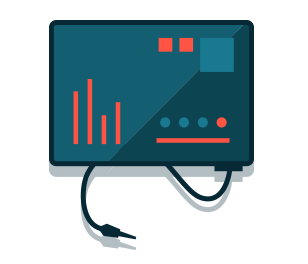 Sensors are the foundation of network security systems; if you can’t trust your sensor data, you have no security 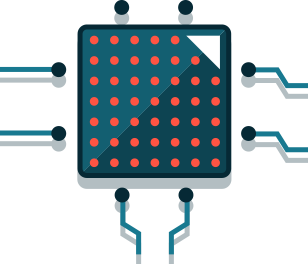 A real-time encryption method that works on the bit level is the game-changing solution the cybersecurity industry has been waiting for. Real-time gives us the ability to secure drones, video conferencing, sensors, and manufacturing equipment.

Any modern encryption technique must have ever-changing variables without any interconnectivity. The base version of our encryption has over 10512 possible variations.

Having encryption happen in an FPGA chip provides a physical barrier in a digital world. Because the system is behind our physical security, upgrades can be done in a safe manner without exposing your system.

Having the FPGA chip in an independent system removes potential software backdoors. No more worries about a printer update creating a hole in the system. 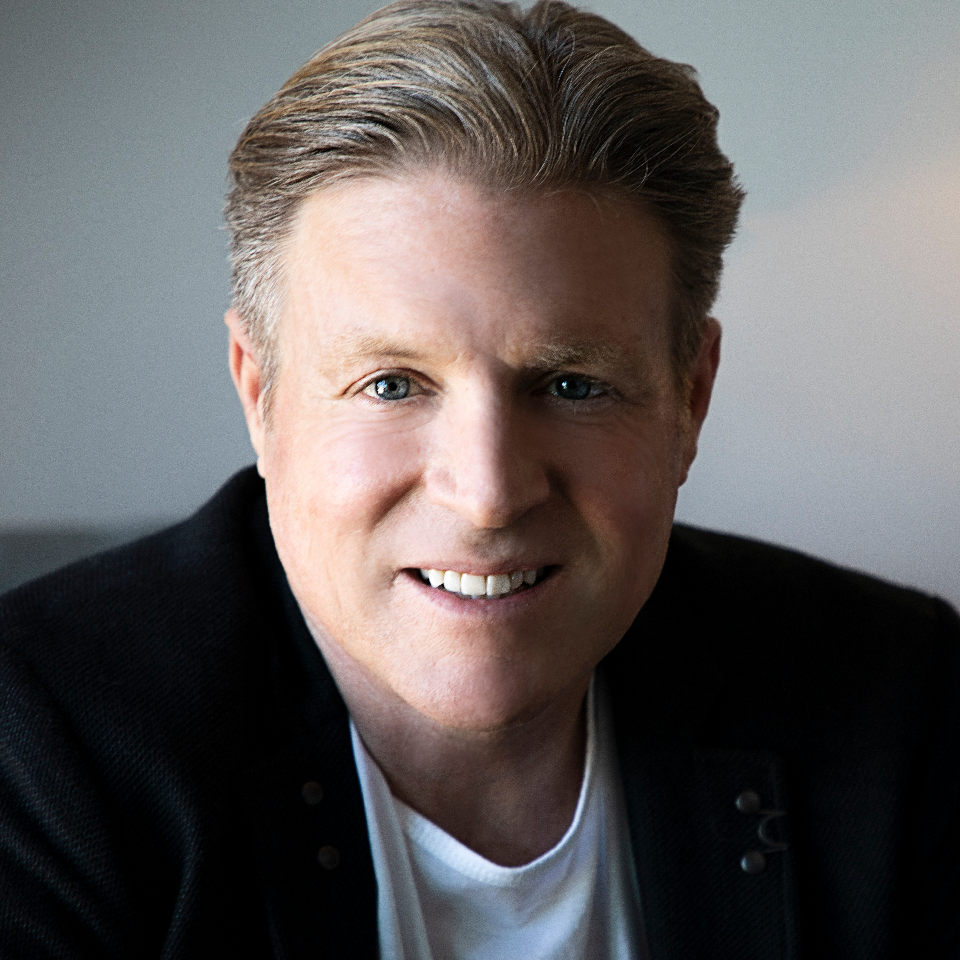 Pat Hull is a prolific entrepreneur with more than 25 years of experience launching and guiding successful companies and investments. He has a passion for marketing innovations and has led two companies through public acquisitions 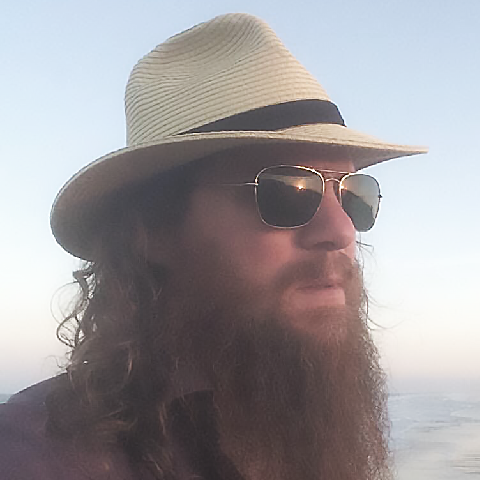 Bryan Kane uses a simple approach to his business endeavors: networking and understanding people. Bryan is the business development for GUM studios, a film production studio based in NYC and has previous collaborations in the technology and entertainment arena 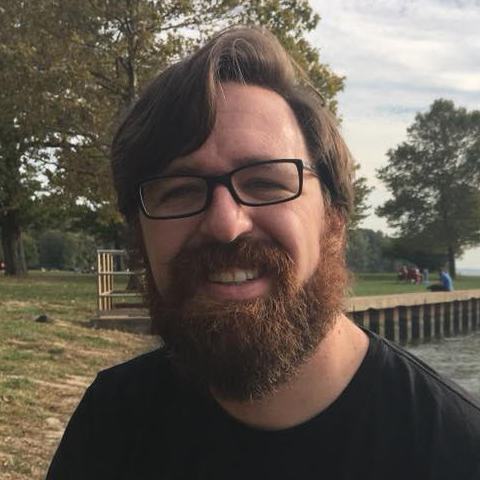 Brian Penny is a musician and sound engineer. His career spans work in studios, live performance, and teaching. His obsession with sound design led to tampering with clocks to create unusual sounds. He combined binary word lengths and clocks to create Encrypted Sensors 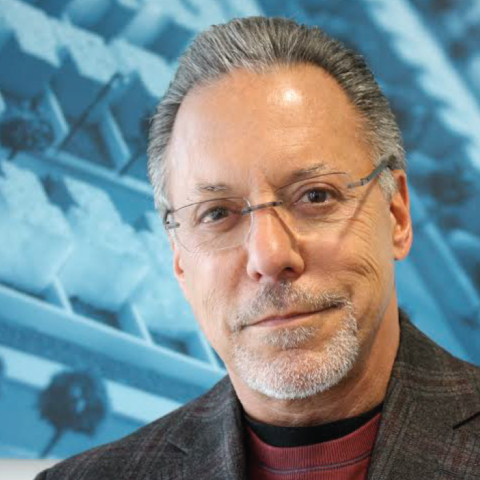 Business performance coach with over 10,000 clients 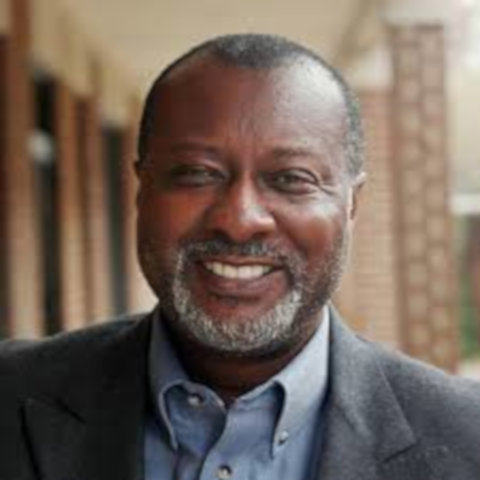 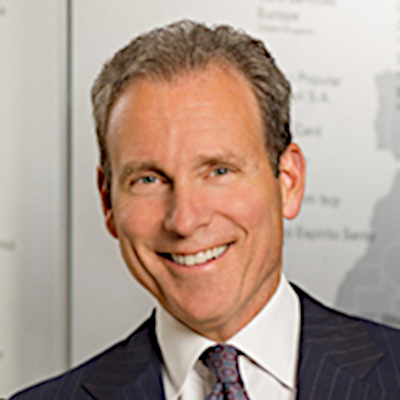 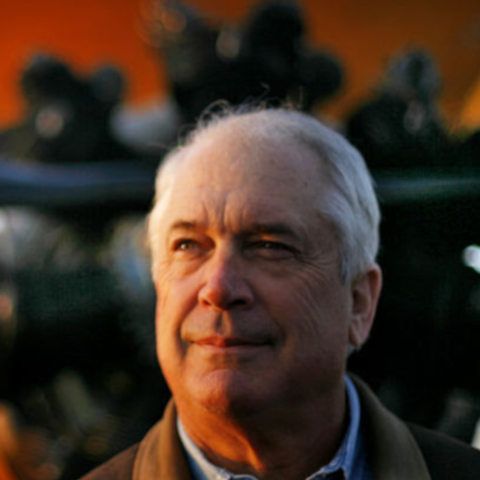 Virtual private networks (VPNs) have long been considered the bread-and-butter of enterprise security.

The age is fast emerging wherein forward-operating soldier sensors, weapons and networking technologies will all rely upon secure computing

The Rise of T-1000: Artificial Intelligence on the Battlefield

Artificial (AI) or machine learning is being used by military intelligence and at the high strategic level.

Our encryption method is non-algebraic, happens on the binary level, is ever-changing, and lives on stand-alone hardware units to eliminate backdoors and user error.